Welcome back to another jam-packed Term 3 for the College in Sport. This term we have SACSA Year 7-10 Basketball, Year 3-10 Netball, Year 3-10 AFL, SAPSASA District Athletics as well as short competitions in Table Tennis and Badminton for Middle and Senior School students after school that we hope will commence midway through the term.

Our weekly sports program for Soccer, Basketball and Netball continues to see so many students taking part in regular sporting pursuits and we would like to acknowledge the efforts and sacrifices that all our coaches and Team Managers are making on a regular basis for their teams and participants. It has been great to see so many students continuing with Tennis sessions during the winter months, and hopefully as summer approaches more students will get involved developing their hand-eye-coordination, sportsmanship and persistence, to continually improve their abilities in this pursuit.

At the end of Term 2, we presented our House Middle School Cross Country Champions with their medallions, as well as presenting the shield to the winning house for this event across Junior and Middle School. This year the Ruby House won this event, well done! We hope to present the Junior School age group champions their medallions early in Term 3. 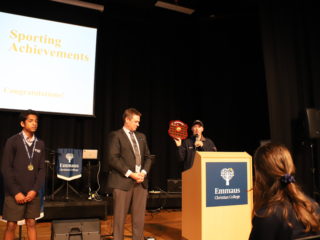 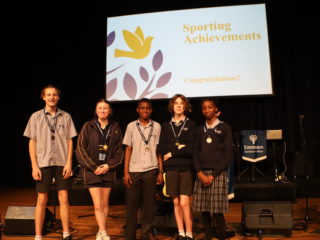 We have many students achieving great results individually or as part of successful teams.

As state champions, they also qualified for the National Junior Classic tournament held in Dandenong over the Queen's Birthday weekend. This is a prestigious invitational tournament where the top 32 junior club teams from each age group (U12/U14/U16/U18) from across Australia are invited to compete for the title of National Champion. The South Adelaide U12 Girls team made it all the way to the Grand Final against Kilsyth U12s and lost by 2 points (winning basket was made in the last 5 seconds of game time). A great result and effort by Elise and her team, well done!

Panashe (Year 12) has been playing with the Adelaide United Youth Soccer team for the past couple of seasons. Last season he missed much of it due to significant long term injuries, which we all know is very annoying and at times can be challenging not knowing when it will be possible to resume playing. However, after overcoming these significant injuries, he has performed consistently well this season, and scored a hat trick. With his consistent form and the potential that his coaches see in him, he was recently offered, and without hesitation signed, a scholarship contract with Adelaide United Senior Men’s Squad until the end of the 2023/24 A league Soccer season.

This is an excellent result for him personally, playing for a club that he has grown up barracking for, and we look forward to seeing his debut in the coming months, fingers crossed. 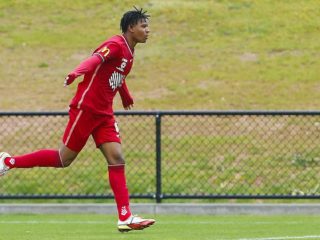 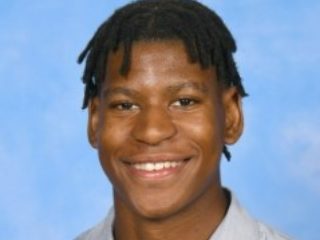 Well done to the following students and teams for their recent sporting achievements:

These are only some of our sporting successes within our College, and many would know that it takes a whole family approach to support their children in their sporting pursuits.

Family and friends are needed for when they are challenged by injury, poor form, illness, transporting them to practices and matches, endless loads of washing and so much more.

If your child would like their sporting achievement communicated to the wider Emmaus community, please email dporter@emmauscc.sa.edu.au with the various specifics.